The Difference Between Dementia and Alzheimer’s 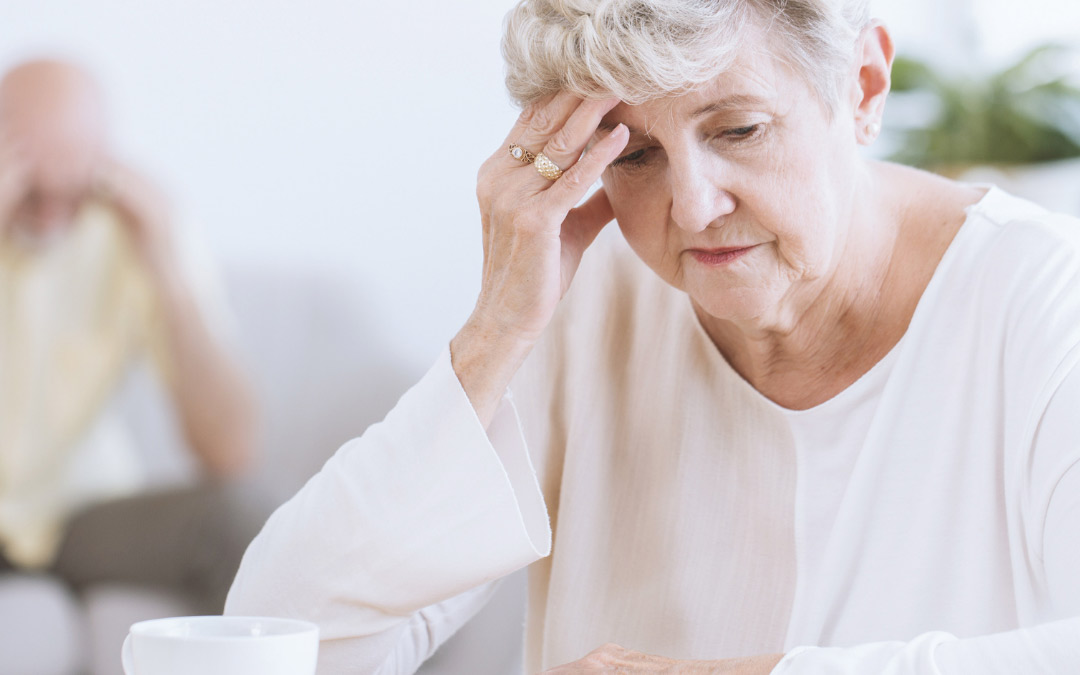 Let’s get into the differences between dementia and Alzheimer’s disease. When talking about dementia it is a very loose word, and the reason for this is that there are several different types of this disease.

Dementia is not specified in the description, but rather a catch-all term used as a symptom in many cases.  As far as the word dementia goes, what we do know is that it impairs the thoughts of the brain.  This impairment affects many, if not all, aspects of life.  Anyone suffering from dementia is affected in many ways, from their day-to-day living, intellect, behavior, as well as their relationships.

Someone diagnosed with dementia may experience behavioral changes, they start forgetting things that were once second nature to them, they may become more agitated, and at times they may hallucinations. These changes may come and go, however, it’s hard to know for sure what they are thinking. Because of this, people with dementia need constant supervision in order to keep themselves safe and out of harm’s way.

When it comes to diagnosing this disease, dementia is established by a doctor, and the doctor determines this diagnosis based on the symptoms of two or more malfunctioning processes of the patient’s brain.  These processes include the patient’s perception, judgment, reasoning, memory, and/or language skills.

With dementia, the nerve cells just cease to function as they once did.  These nerve cells die off and cannot make the connection to the other neurons.  There are several classifications of dementia which include cortical and subcortical dementia, primary and secondary dementia, and progressive dementia.

One thing to note is that Alzheimer’s disease does not just appear overnight. It occurs over the span of a few years. Signs and symptoms develop little by little until the disease is suspected. Being occasionally forgetful happens to most people, however, that does not mean that they have dementia. Memory loss is just one of the symptoms of dementia, the disease comes with many other symptoms as we discussed earlier. 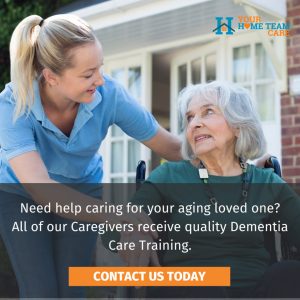 Dementia is depicted by abnormalities in the brain, and inside the brain of a person who has been diagnosed with dementia, you will find amyloid plaques in the tissues of the nerve cells.  There will also be neuro-fibrillary tangles, which are twisted filaments that are located within the neurons.  These plaques and filaments are made up of protein that interferes with the communication between its nerve cells. This is why the death of the cells is inevitable.

Although there is no cure for dementia, there are things you can do to try and avoid it. Looking after your health is very important when it comes to avoiding this disease. It’s helpful to have a proper diet and nutrition plan in place, work out regularly/stay as active as possible, and adopt an all-around healthy lifestyle. Be sure that you’re also seeing your doctor regularly, to ensure that you are maintaining optimal physical and mental health.

Apart from adopting a healthy lifestyle, it is key to take part in daily activities that help keep your mind sharp. You can easily do this by playing games, writing, doing puzzles, reading, playing an instrument, and interacting socially with others.

Keeping yourself in good physical and mental health is the best way to try and keep dementia at bay.